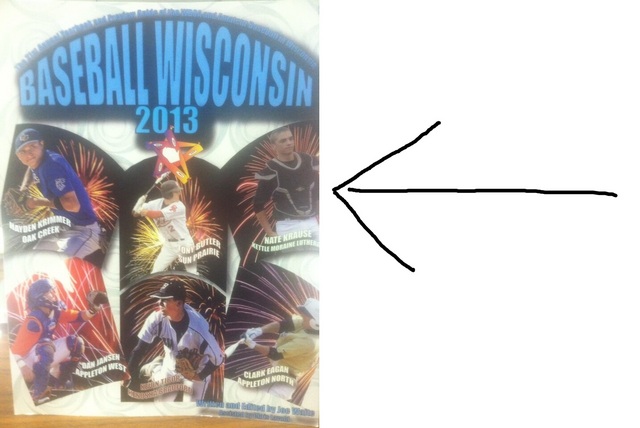 When asked what it feels like to one of the top prep position high school players in the state in 2013, Nathan Krause stated, "It is what it is."  Word around West Bend is that due to Krause's odd numbered birthday, West Bend West coach Bill Albrecht is fuming that Krause isn't anchoring the 2013 Spartans program.  It has even caused some friction between Albrecht and Kettle Moraine Lutheran coach Darrell Washburn, both West Bend 7 Up legends.  Its been said that Albrecht and Washburn will no longer ice their arms after games together.

Krause's profile is on the rise in the many baseball circles.  The Winona State commit, is poised to possibly be in the running for the state player of the year despite not knowing where the weight room is.  The talent is clearly there, but Krause is also in love.  Many have pointed out the fact that he might be considering proposing to his girlfriend at the 2013 prom.  The Krause family must be really proud!